How much does online video have in common with online music…?

Other than the fact that both mediums consist of a personal, digital media file that can be shared or purchased…not much. It’s no secret that the music industry missed the boat with online commerce as it focused its efforts on copywriter infringement and peer to peer file-sharing with the likes of Napster – so does the same fate await online video? There are two major differentiators when it comes to discussing these two mediums and their respective business models: 1. Music is listened to over and over. We listen to music over and over while we are usually doing something else. Music is short in format and keeps us company in the background unlike video that you need to focus on. Not that we don’t like to buy movies and keep them to watch over again if we love them, but the difference is fundamental. That is why we care about ownership of one more than the other. 2. Music has always been purchased, never rented or listened to for free along with a sponsor message like video. Yes, yes, I know some of you still ‘download’ music for free, but that is not the point. Anyway, try that with a video file that is over 1 gig. These two fundamental differences will essentially dictate the commerce model for video moving forward. In other words, we will prefer to watch video content for free along with a sponsor message like we have been used to. Especially if we only plan on seeing the show once – so why own it? With video, we will also gravitate to rentals as we do now with DVD and VOD once the online technology for this improves. We will still buy movies and TV shows, but not like we do music. So, what does this mean for the industry? For one thing, Apple better get their act together (I own the stock 🙂 and figure out a rental model soon – before Netflix or one of the other players improves their interface along with download & compression technologies. As for the studios and the Networks, although it took them a little bit of time to catch onto things, they are well on board with streaming their popular shows for free online – complete with sponsor messages. They will most likely keep the advertising/sponsorship model to themselves and NOT share that with the Netflix and Apples of the world. The Networks will most likely also sell their content and compete with Apple as they already do now in some form. The good news for video is that the model is healthy and booming, especially for young, aspiring filmmakers who really own the new medium. There will also be entirely new art forms invented for the medium which will give birth to new stars and expressions we have yet to realize. The music industry may even learn a thing or two…
—–
The truth is that I was scooped on this one by Shelly Palmer, but I started writing this a few weeks back – I swear! Hopefully my perspective adds a thing or two. I recently met Shelly Palmer, the Chairman of the Advanced Media Committee for the Emmy’s who had this and more to share on his blog at: http://advancedmediacommittee.typepad.com/emmyadvancedmedia/ 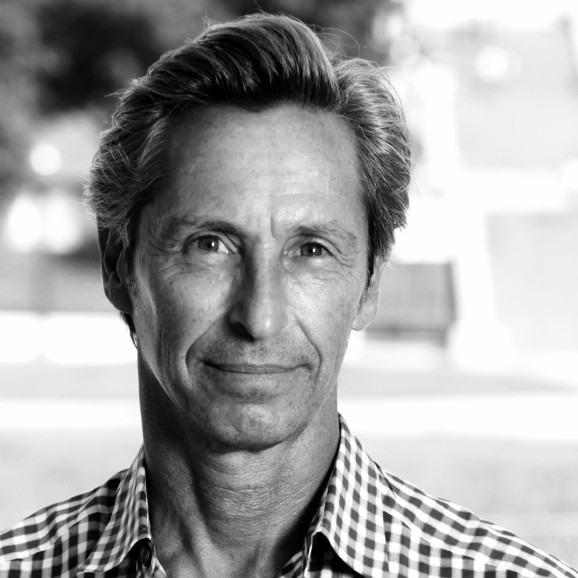 Jared brings executive creative management leadership in the development of content, branding, advertising, digital media & technology forged from over a decade in the corporate world along with having founded and managed 2 new media startups.

Jared is an advisory board member for Social Media Week, an alumni board member of the Art Directors Club and is a Blue Ribbon Judge for the Emmy Award's broadband category. He actively participates in industry events such as Adtech, Digital Hollywood and Adage 2.0.

He is a graduate of the Art Center College of Design in Pasadena, CA and served as their East Coast Chapter Chair.

Opinions are my own and not related to my employer.